Take your children away from screens and into camping wilderness. Get them in touch with nature and have them get those muscles moving!

It’s also one of the best opportunities to socialize and make new friends. So an ice breaker and group game like Little Sally Walker is the best to start. 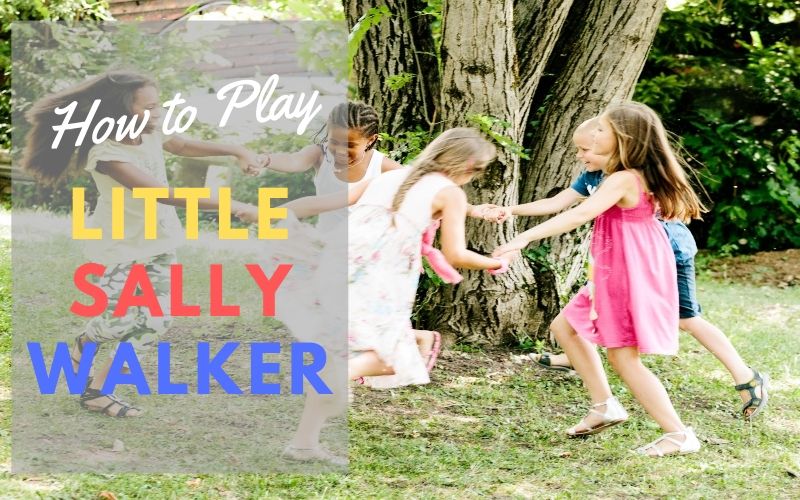 What is the game all about?

When you hear the words… “Little sally walker, walking down the streets…,” prepare to get ready for some chorus singing and busting a dance move for your friends. It’s a circle, cheering game.

Fun isn’t the only perk of this game. It is also a physical activity that builds up a child’s stamina along with happy hormones. It is also the easiest way to break the ice in new groups without any awkwardness.

This game is basically designed for little girls aged 5 and above as they absolutely love to dance and clap. However, a game is a game and you can’t stop teens from joining in on the fun.

How to play the game?

There is no need for tech or any sophisticated tools in the game. It only requires a group of people who want to sing and have fun. Just learn the words to “little sally walker,” and clap, sing and dance along.

The game starts by sitting in a circle. One of the players, who is the starter of the game, sits in the center. The whole group will start singing the little sally walker song while the person in the center starts moving around the circle and everyone cheers for him or her until he stops to switch with someone else. The next part is all about showing off those dance moves when the chorus says, “Do your thing, do your thing.”

“And switch” is that part of the game where the person in the center swaps places with the person he/she is standing in front of and becomes part of the circle.

And the next player who comes to the center now continues to move around the circle until he/she stands in front of someone else and switches places.

The game continues this way until someone decides to stop.

Ways to make it more fun

If it’s a group consisting of only girls, they can stick to “Little Sally Walker.” But if the group has guys as well, the chorus can shift from Little Sally to “Willy Wally Walker.”

An interesting thing to note – some people think that even if boys are part of the game, the song should go like Little Sally because it originated as a game for girls only.

Another way to make this game even more enjoyable is to challenge the next player to imitate the same dance move performed by the former player. It’s a very fun dynamic to show off your moves and imitate it as well. 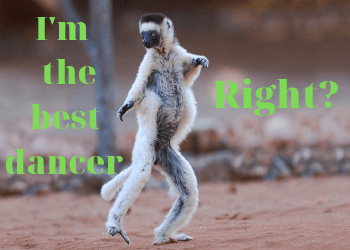 3. Two in the center

If it is a gigantic circle of people, which can usually be on a camping trip or a classroom activity, it will be more delightful when two players step into the center simultaneously. The more, the merrier, right?

The circle with its chorus can also enjoy it more if the group comes up with specific clapping patterns to back up the song lyrics.

For example, the combination of two claps followed by a single clap. Similar combos can be used to make the game more interactive and creative.

Children love clapping and making noise so this is going to be a hit with them.

Little Sally Walker sitting in the sun,
Crying and weeping for someone to come,
Rise up, Sally, and wipe away your tears,
Turn to the East, and turn to the West,
Turn to the one that you love best.

Camping is a fun and educational experience that often develops long-lasting friendships. It is also a great way to take a break from city life and lights, get in touch with nature, and actually spend quality time with the people around you.

Here are some other games to make your camping experience more memorable.

We hope this tutorial has helped you learn how to play Little Sally Walker, and you have a blast playing it! Do let us know if you have any questions or any other interesting variation of the game.