You are here: Home / Camping Games / How to Play Big Booty Game

Big booty is an icebreaker for parties or class activities that both kids and adults can enjoy, so no one gets left out. It is a clapping and chanting game where you need to focus all your attention on keeping up with the rhythm. 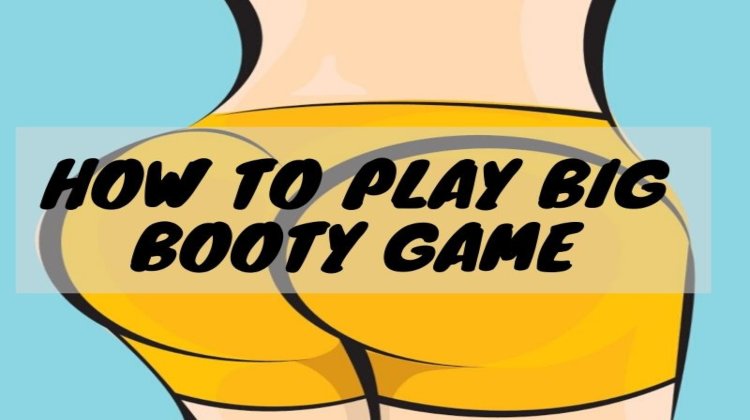 The game revolves around the circle creating a harmonizing rhythm of claps and chants with a specific lyric.

The rule of the game is to pay attention so that when it is a player’s turn, he/she keeps in tune with the rhythm.

It is imperative not to make any mistakes or break the chant as that would either result in rearranging the numbers of the players or elimination of the player.

Set up the game

It’s a call and response game so it goes like the call to big booty then the leader repeats his title and says a random number. The player with the number then says while staying in rhythm.

So, when the chant is going and the players call each other and the other players respond to the call, the game will pause when a player makes a mistake.

One of those mistakes in the rhythm like he or she does not respond quickly to his call.

So if a player with number three says: Number three, number five. 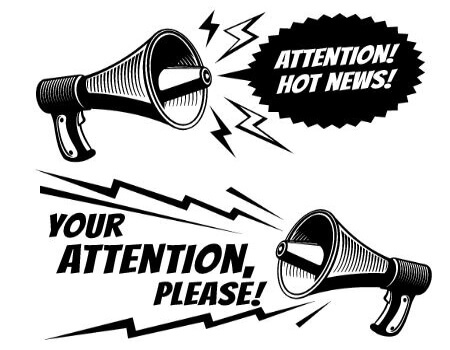 How to make it More Fun

Use different names instead of numbers

For instance, Cinderella will come after Belle, so if someone says it the other way round, they will be eliminated. This makes the game more difficult, as the players have to remember the order along with their name and call.

Big Booty is an excellent game for parties and is the best because it is for all ages and genders. Children will have a blast playing this game because they love making noise.

If you like this game, then remember to check out other games that are similar to this one namely Zoom, Little Sally Walker, Word Ball, Five Things, Doggy Doggy.

You can find many other tutorials for such fun games on our site. We hope you find this tutorial useful and have an enjoyable time with your friends and family playing Big Booty.

You are welcome to leave your suggestions, feedback, and fun stories of your experience playing such games.